Man is, without a doubt, the most creative being on the face of the earth. We have reached the twenty-first century, and his inventions are remarkable; Autos, Boats, Airplanes, Computers, Cell Phones; If we were to make a list of all that mankind has invented, it would not be hundreds, but thousands of artifacts that man has created, some more transcendent than others, but all in one way or another have allowed the development or improvement of the life conditions.

The most important invention of humanity is the Book, even above the wheel, because although it facilitated the transportation of objects, and greatly transformed the lives of people, its Scope is physical and thus ephemeral, it is a utilitarian invention; The book instead carries ideas, and is so efficient in doing so that it is able to carry the thought of a person through time, from one generation to another, allowing to know the ideas of a Creator even after his death.

The book is definitely the most valuable invention of mankind.

♦ The books below are the ones that will help you unlock some of those negative mysteries and boost you in the process and completely supercharge your mind.

Change is the one constant in business, and we must adapt or face obsolescence. Yet certain challenges never go away. That’s what makes this book “must read.” These are the 10 seminal articles by management’s most influential experts, on topics of perennial concern to ambitious managers and leaders hungry for inspiration–and ready to run with big ideas to accelerate their own and their companies’ success.

In this inspiring book, Katie Couric distills the ingenious, hard-won insights of such leaders and visionaries as Maya Angelou, Jimmy Carter, Michael J. Fox, and Ken Burns, who offer advice about life, success, and happiness—how to take chances, follow one’s passions, overcome adversity and inertia, commit to something greater than ourselves, and more. Along the way, Katie Couric reflects on her own life, and on the shared wisdom, and occasional missteps, that have guided her from her early days as a desk assistant at ABC to her groundbreaking work as a broadcast journalist. Moving and empowering, The Best Advice I Ever Got is for all of us, young or old.

There’s a lot of ideas tossed around in this book. It explores notions of the future that are incredibly unlikely but nestled in among things that are inevitable. The trick is figuring out which is which. I love stories that make me think without losing sight of their primary mission of being entertaining. I don’t think I’ve ever read anything by Mr. Brin that didn’t meet both goals. In Existence he’s exploring the notions of why do we seem to be alone in our part of the galaxy, how do we keep that from continuing, and how will science and technology keep enhancing our lives. And it does that in one of the most difficult to predict zones of time, a future near enough to be recognizable, but far enough to almost be magic. This is the kind of book that has always made me excited about the future.

This edition of the book is the deluxe, tall rack mass market paperback.

#4   The Secret Lives of the Brain:  Incognito

The style of the book is that each chapter explores a facet of the unconscious brain, from our senses to what your name might do with your personality to how our brain adapts automatically to new situations. Eagleman explains concepts using simple to understand comparisons and bases his ideas in real world incidents. For example, Eagleman discusses the idea of the brain consisting of rival components. He used Mel Gibson’s drunken anti-Semitic controversy throughout Chapter 5, which I talk about later in this review, as an example of whether there are separate yet connected parts of our mind that rival the personality that we normally show to the world. However, I felt at some parts that there were too many anecdotes in a chapter and I felt disconnected from the overall concept. This book is written like a collection of short stories and is very slim on technical jargon so the reader will not feel too encumbered or lost. 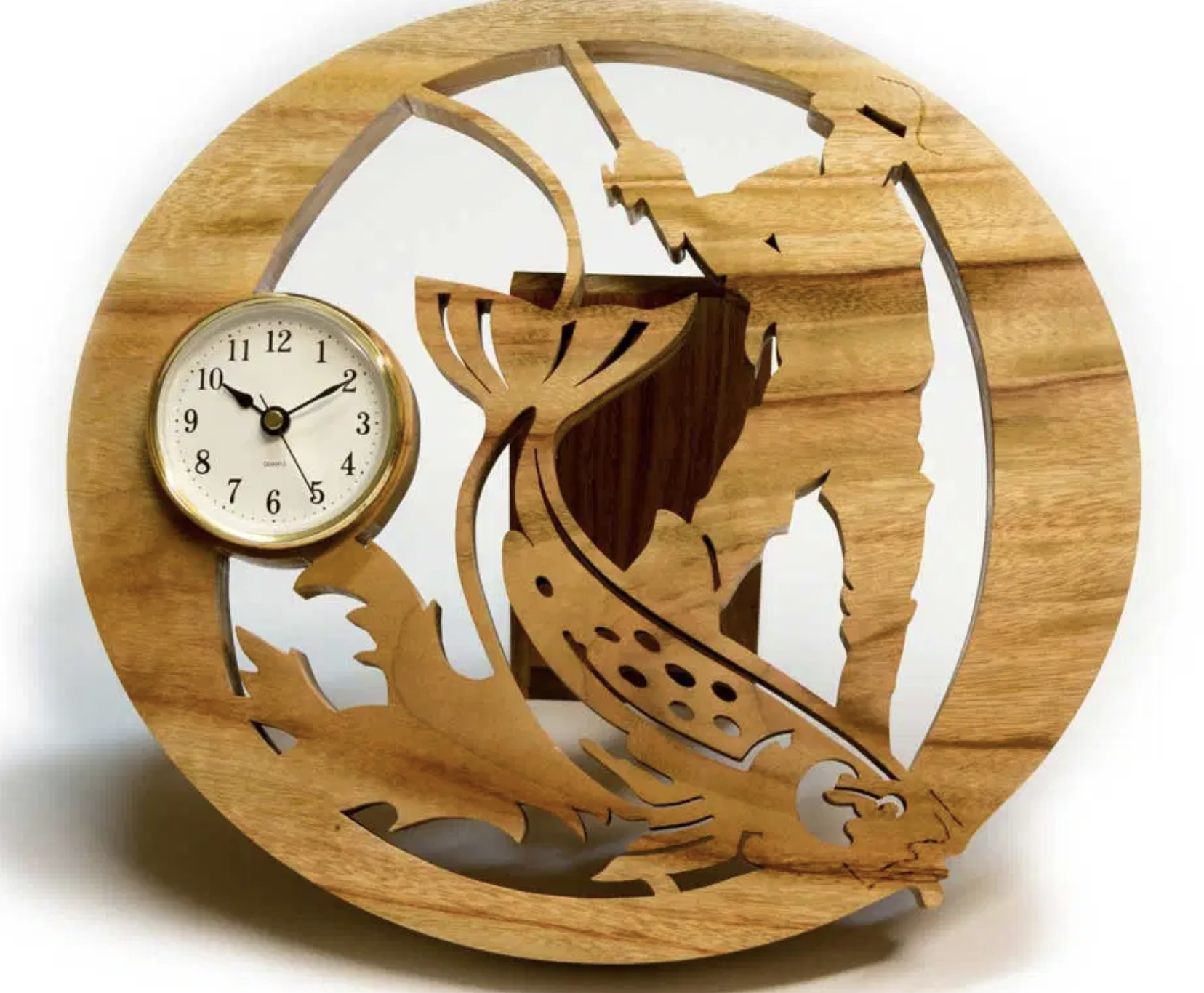 A blog by third-generation woodworker Salko Safic on the art of woodworking by hand.

A Dollop of History

A blog about medieval food, with recipes to bring the past to life! Fourteenth-century mushroom pasties anyone? 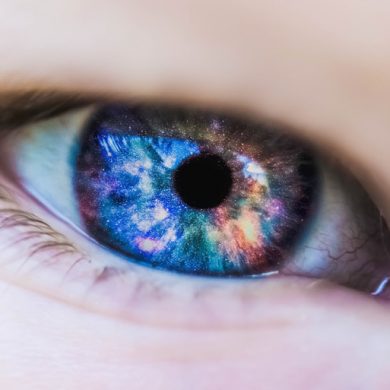 Red Herring Games: Navigating a Business During a Pandemic

How having a WordPress site helped this business survive the challenge of COVID-19.